In a bombshell bit of news, BBC announced the new star of their iconic series, Doctor Who. And this time, the Doctor will be played by a woman for the first time in the series’s more-than-fifty-year history.

For many, this casting decision constitutes a monumental achievement for representations of women in television and science fiction. Finally, a woman can play witty and daring time-traveler that interlopes in alien affairs and saves London, England in the nick of time–and not just one of his companions.

For others, the casting of Jodie Whittaker’s inclusion in Doctor Who spells a bold reinvention of the show’s formula that, in combination with changes in the writing staff, could revitalize a show in need of new story ideas.

But of course, for a significant and unfortunately vocal group, the casting of the first female Doctor represents something else: the culmination of PC culture run amok and the downfall of a television program they profess (perhaps disingenuously?) to adore.

And among these voice condemning a woman’s inclusion, there is as always, the pedantic whining of the Alt-Right. Below are a sampling of responses culled from discussion on Twitter, Voat.co, and Gab.ai, including up-and-coming blogger Wife With a Purpose.

It’s a special bit of irony that members of the Alt-Right community would seize on Doctor Who as the show to criticize for their latest casting decision.

For decades, Doctor Who has been a leading voice for learning to understand those who are different from you, learning that creatures who appear to be monsters are not all that dissimilar to humans. 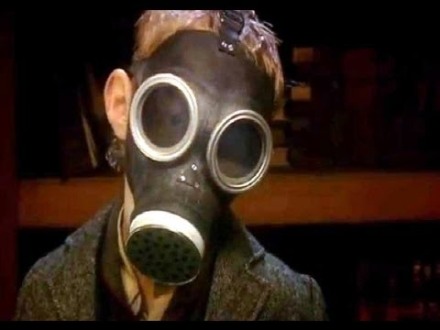 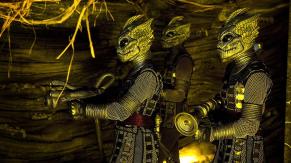 And who could forget the most iconic villains of Doctor Who: the Daleks, a warring race of cyborg aliens, genetically modified to hate all other lifeforms and seek out their extermination.

So strange that a political movement obsessed with ridding  would be so enamored and protective of a show that so belabors the evils of xenophobia and the stupidity of pursuing racial purity.

Maybe the hate for the first female Doctor is a remnant of the hostility toward Hillary Clinton? For this writer, their similarity of appearance is uncanny: 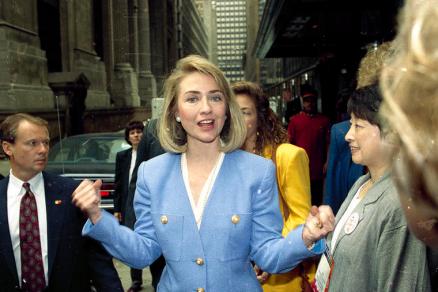 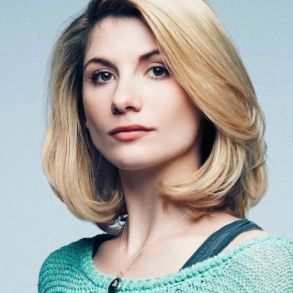 But then again, maybe it’s just the haircut and male-tears they share in common?

View all posts by _